On Thursday, October 28, 2021, a group of Redstone volunteers continued to "make it better" by raking leaves in the community for the annual "Rake the Town" event. Following a busy workday, Redstone's volunteers gathered at a residence in Sioux Falls, with rakes in hand, ready to begin cleaning up the yard. With it being an older neighborhood with mature trees, many leaves had fallen. By the event's end and with lots of hard work, the Redstone Team successfully filled 19 bags of leaves!

Several family members joined the group, including spouses and kids. Following the event, two of the children, Jordyn Graff (10) and Madison Graff (5) spoke with their mom, Redstone's Jessi Graff, about the experience. Madison said it was hard work and told her mom, "it would have been really hard for her [the homeowner] to do, just like Grandma couldn't do it either." Jordyn concurred that it was nice to help out the homeowner, stating, "it would have been too much work for one person to do by herself." She then exclaimed, "20 bags is a lot of leaves!"

"Rake the Town" is an annual city-wide event that serves individuals within the Sioux Falls city limits and Brandon over the age of 60 who do not have family available in the area to help with their yard work and are not financially or physically able to do the work themselves. Individuals under 60 with a documented physical disability are also eligible.

Redstone hopes to repeat this event in 2022! 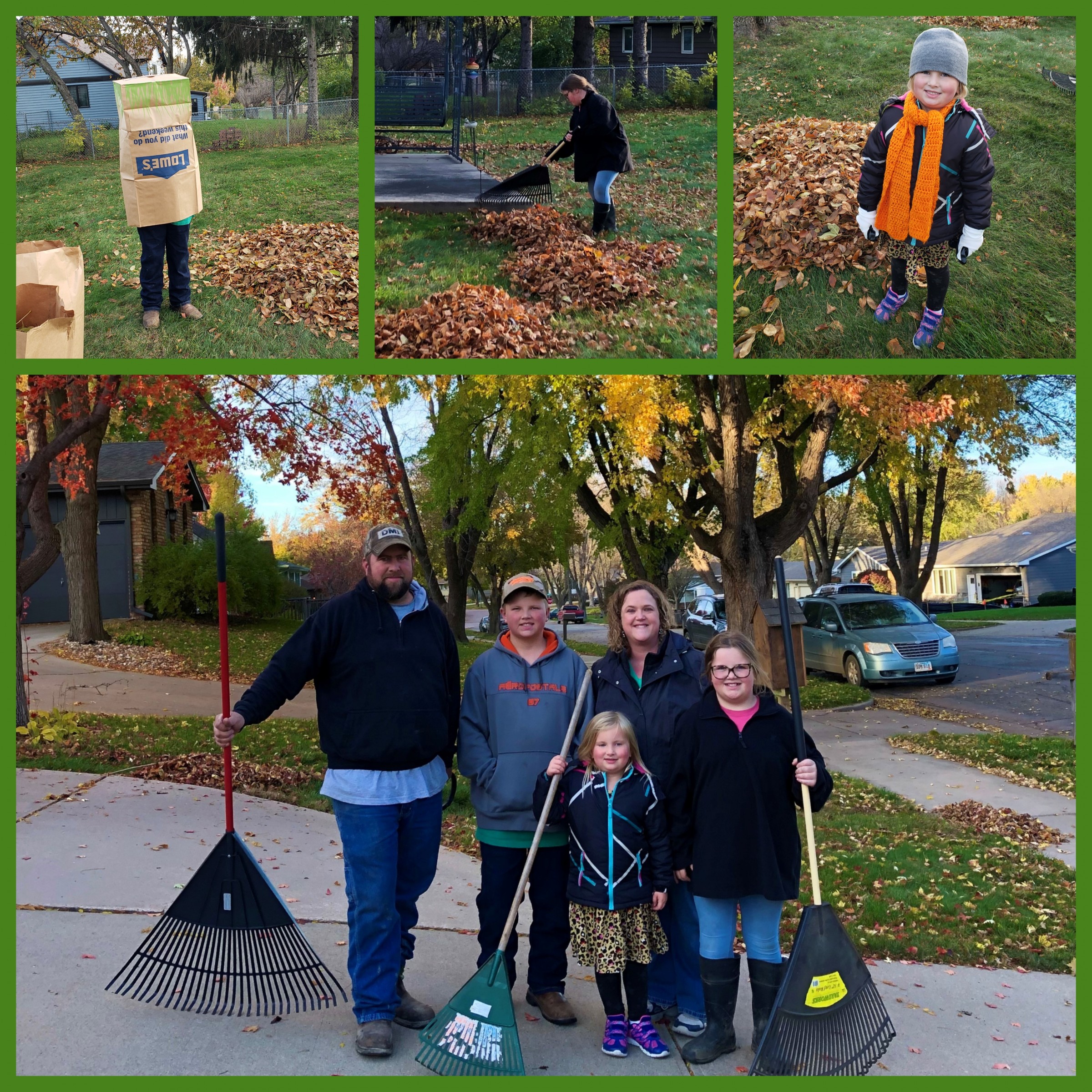 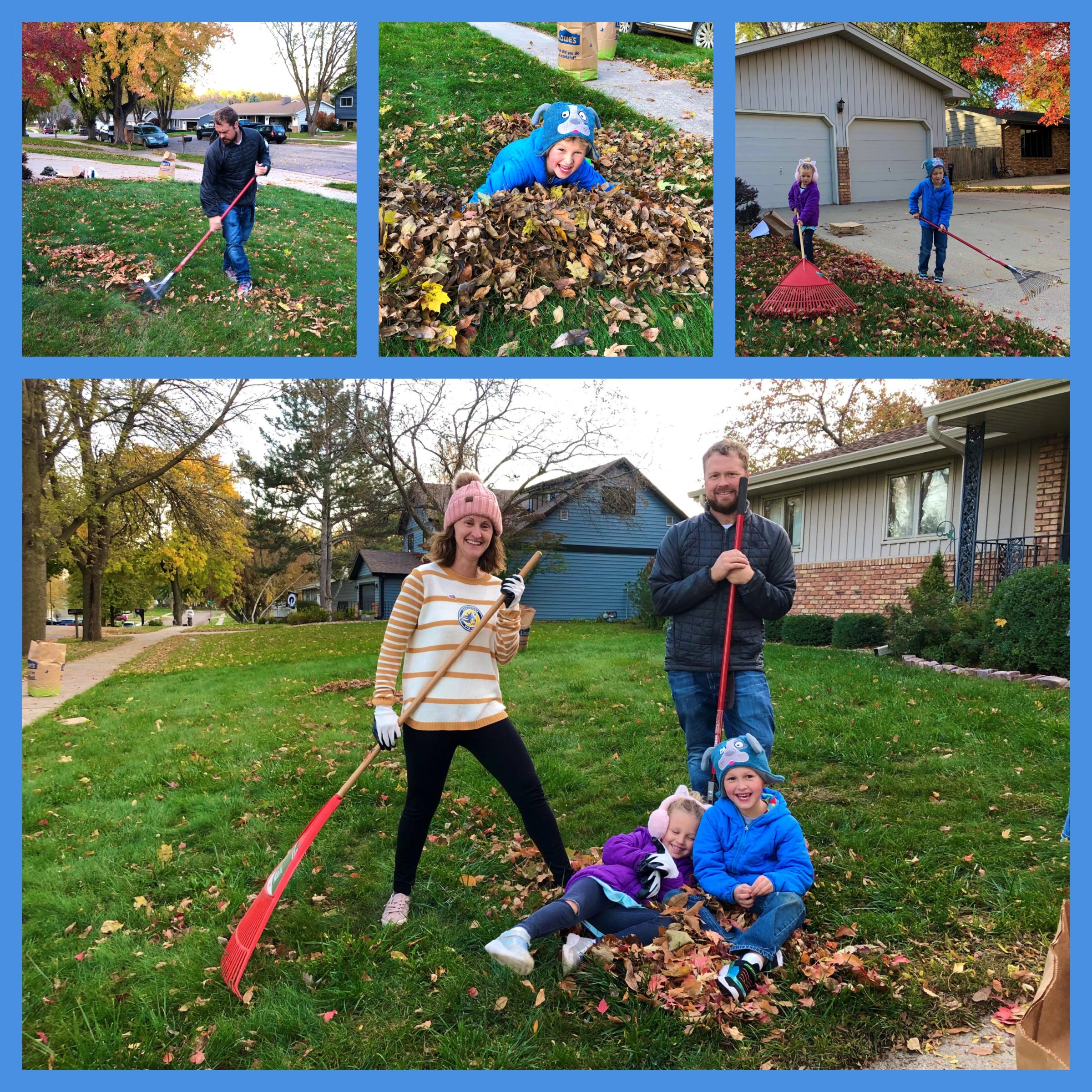 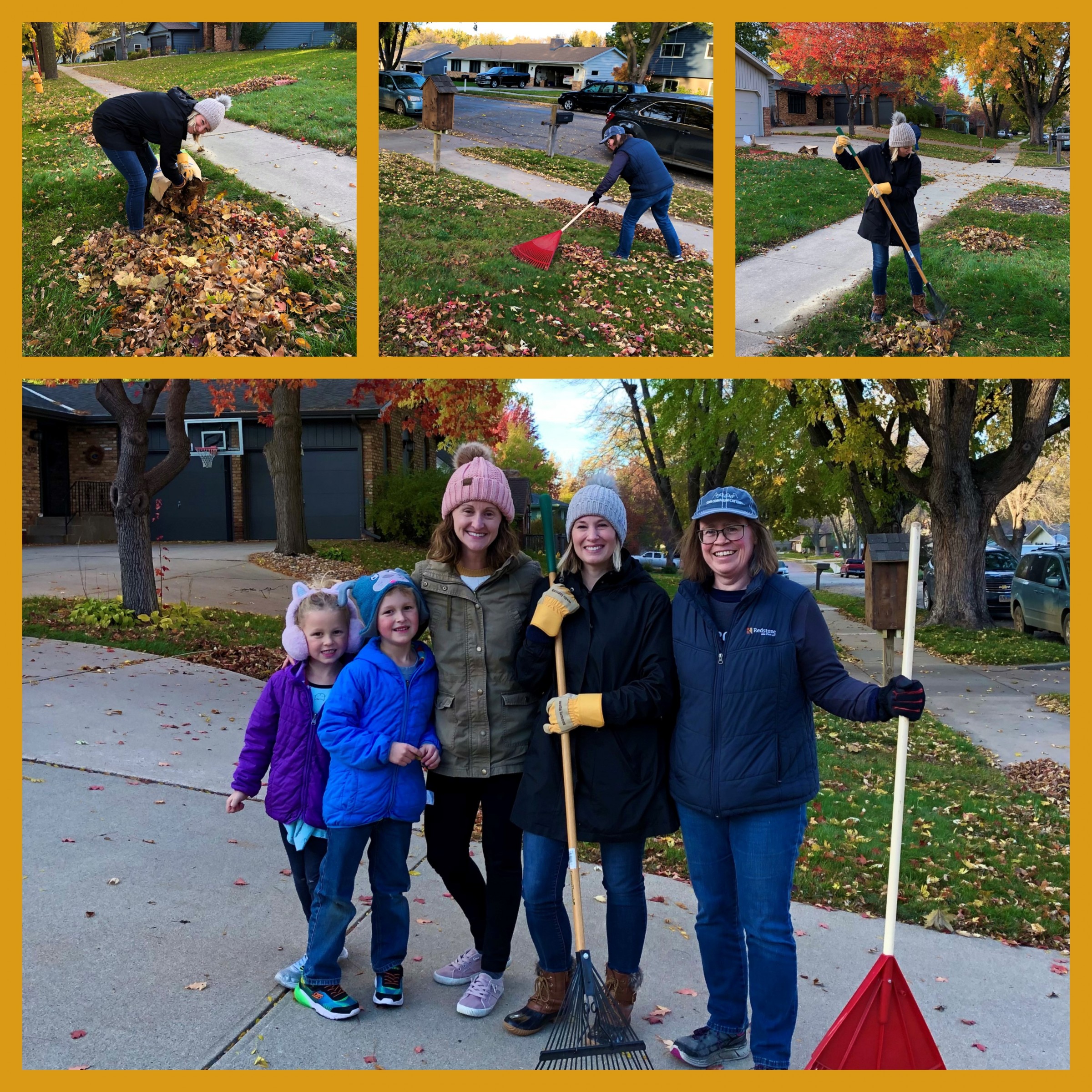 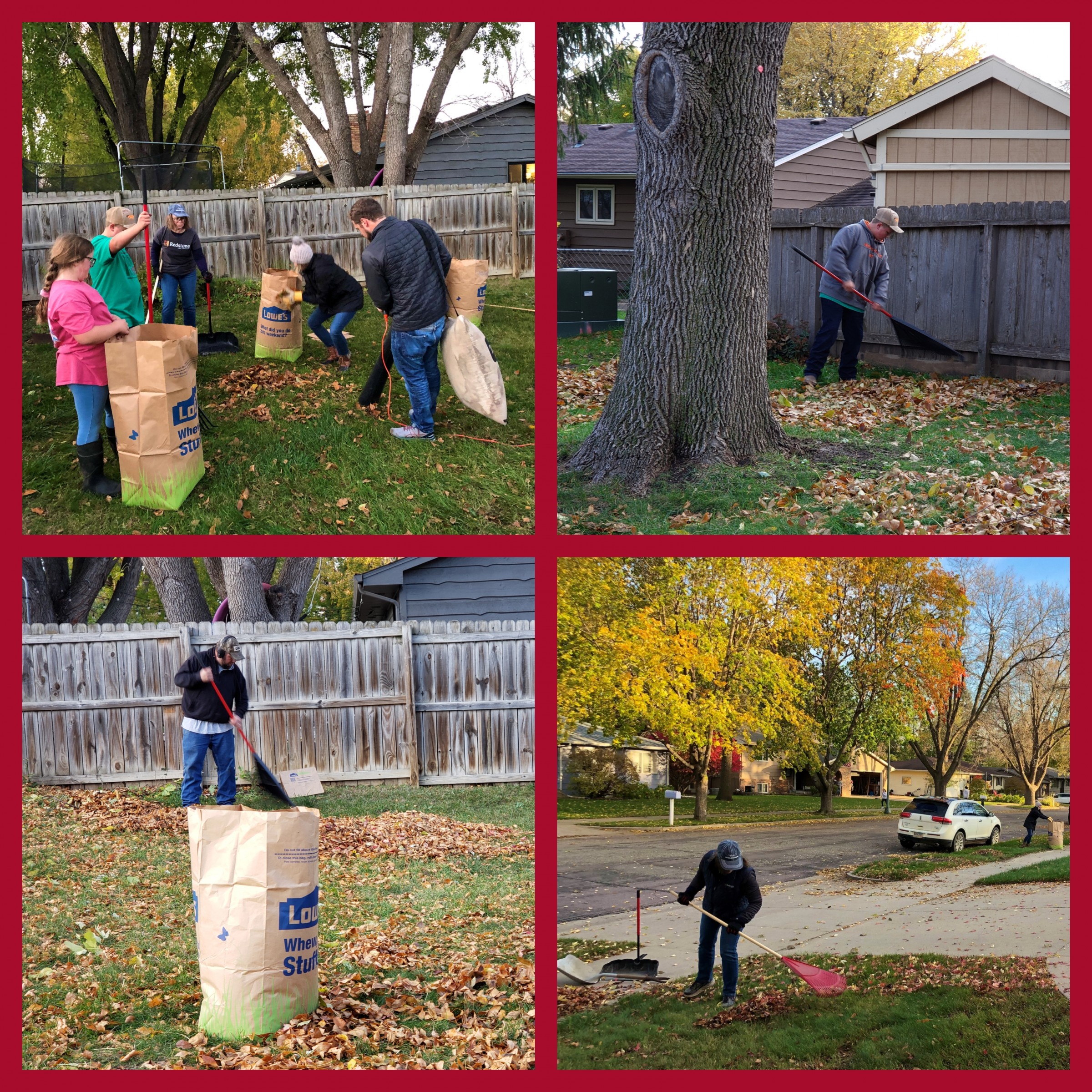