Redstone Law Firm LLP is pleased to announce that Alexander C. Ellman joined the firm as a partner on April 1, 2022.  He brings seven years of legal expertise in the areas of estate planning and business law.

Originally from Salem, South Dakota, Alexander is a graduate of the University of South Dakota and Vanderbilt Law School.  At Redstone, Alexander will advise clients in all aspects of estate and business succession planning, including the formation of dynasty and special needs trusts, business succession documents, and he advises personal representatives and trustees in the administration of probate and trust estates.  Licensed to practice law in both South Dakota and Minnesota, Alexander will be based in the Sioux Falls Redstone office.

In addition to his work with private practice clients, Alexander has served his country since 1997 as a member of the U.S. Army Reserve.  He currently serves as an acting battalion staff Sergeant Major.  Prior to entering law, Alexander was a small business owner and police officer with the Sioux Falls Police Department. 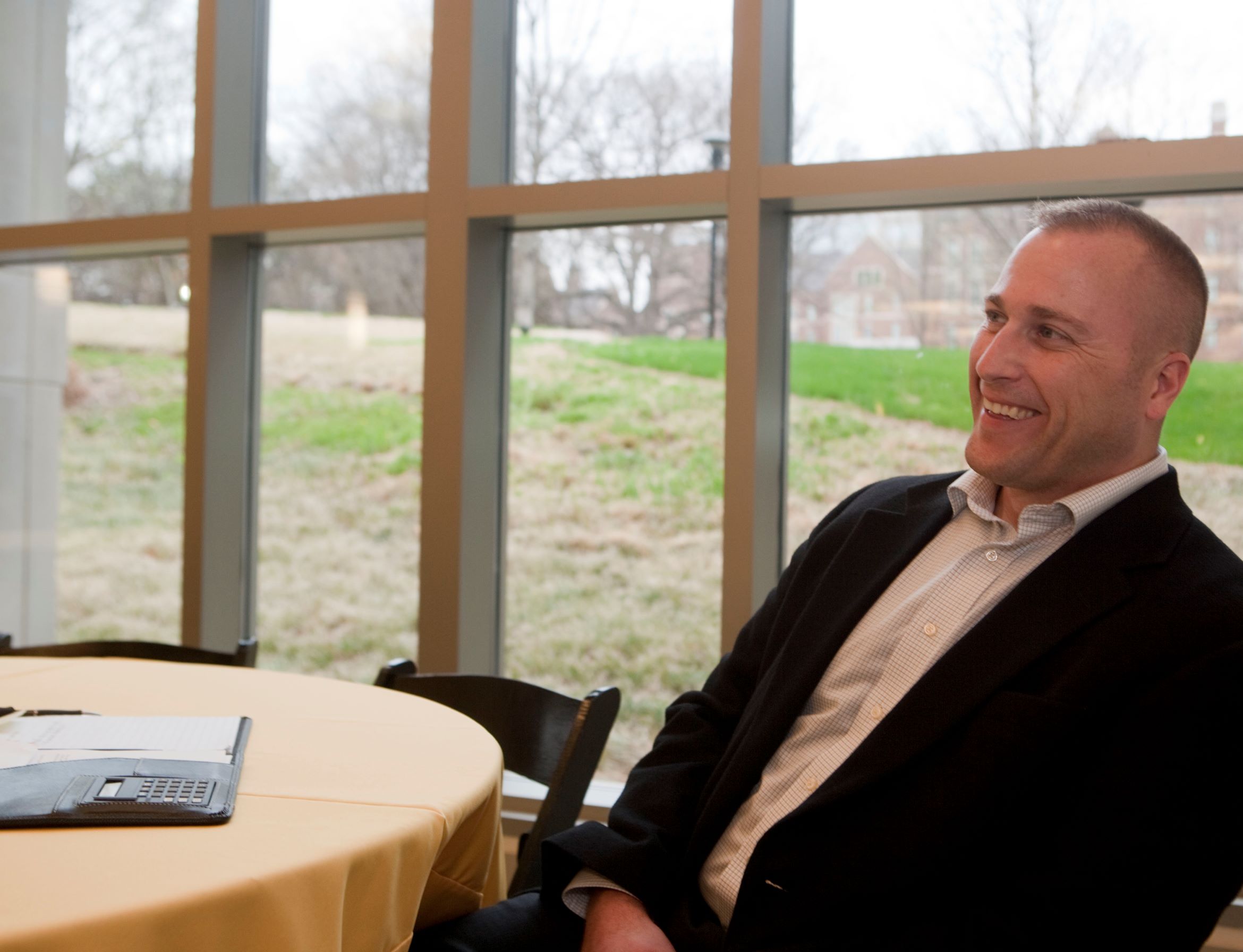