Nelson is a native of Sioux Falls. He graduated from Augustana University in 2005 where he studied Government and International Affairs, Business Management, and Journalism. He and his wife, Katie, are parents to Henry and reside in Sioux Falls. 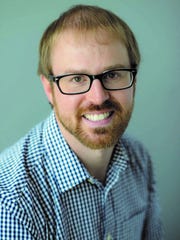