Venhuizen currently serves as senior advisor to Governor Kristi Noem, and he will continue in that position through late-May 2019.  He previously spent eight years in the office of Governor Dennis Daugaard, including four years as chief of staff.  At various times, Venhuizen oversaw communications, legislative strategy, litigation management and judicial selection, as well as policy areas including K-12 and higher education, open government, information technology, election law, corrections, banking and trusts, and insurance.

Prior to his time in the governor's office, Venhuizen worked as a law clerk in South Dakota's First Judicial Circuit, and served five years on the Board of Regents following his appointment by Governor Mike Rounds.

Venhuizen is a native of Armour.  He earned degrees in political science and history in 2005 from SDSU and his law degree in 2008 from USD School of Law, where he was a Thomas Sterling Honor Graduate and an editor of the South Dakota Law Review.  Venhuizen currently serves on the board of directors of the Trail of Governors Foundation.  His wife, Sara, is an electrical engineer and a distinguished alumna of SDSU.  They have three children, Henry, Elizabeth, and Madeleine and will be relocating to Sioux Falls in the coming months.

The partners at Redstone Law Firm have been awarded the top Martindale-Hubbell “AV Preeminent Rating” with respect to legal ability and general ethical standards.  In addition, Redstone Law Firm has continuously been rated by Chambers USA, which recognizes “America’s Leading Lawyers” and their firms.

"We are excited to welcome Tony to the team.  His values, unique background and skills make him a perfect fit for Redstone Law Firm," said Vance Goldammer, a founding partner of Redstone Law Firm. 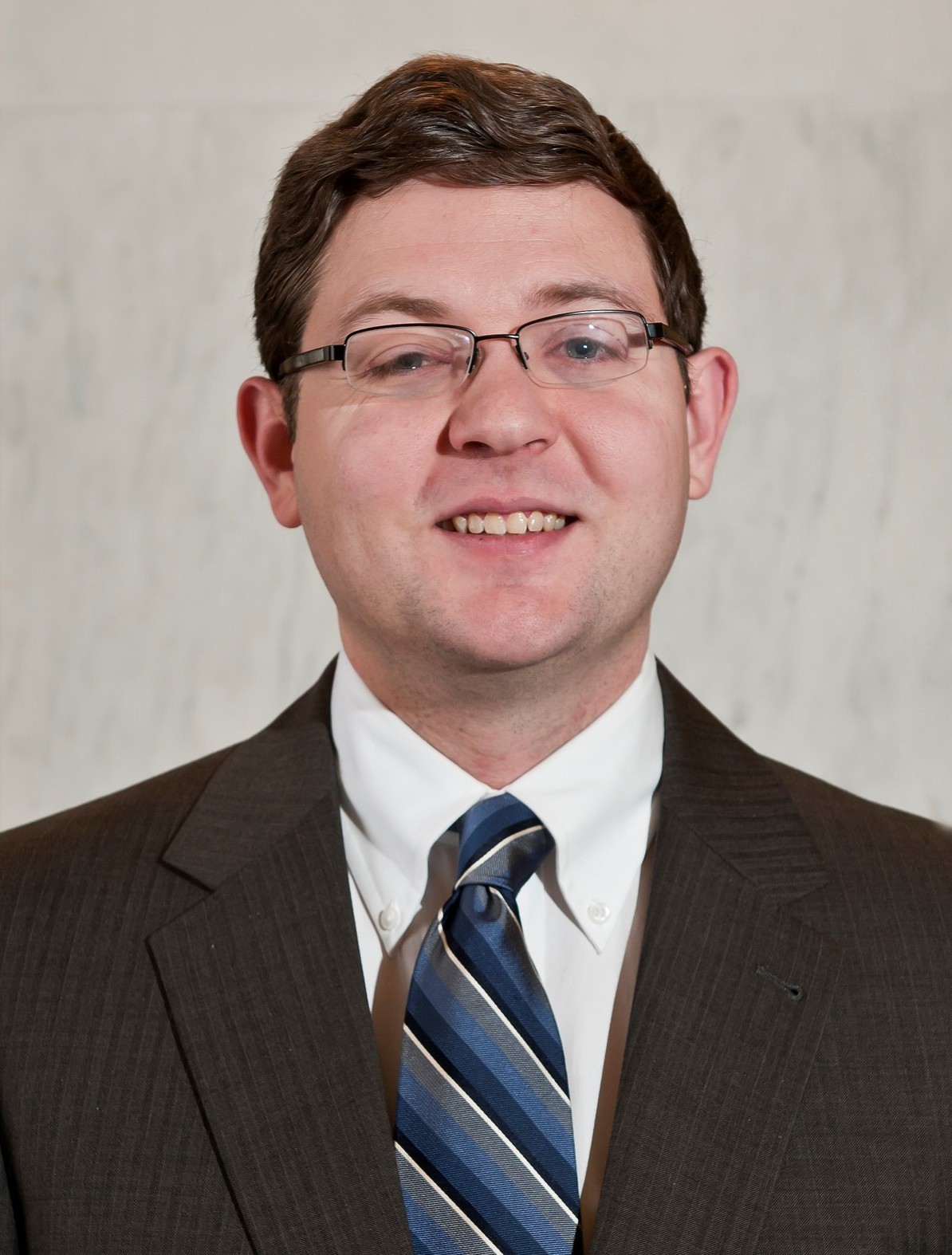